As sea lions return to their native habitats in New Zealand, experts are trying to figure out the best way for the animals to co-exist with humans. 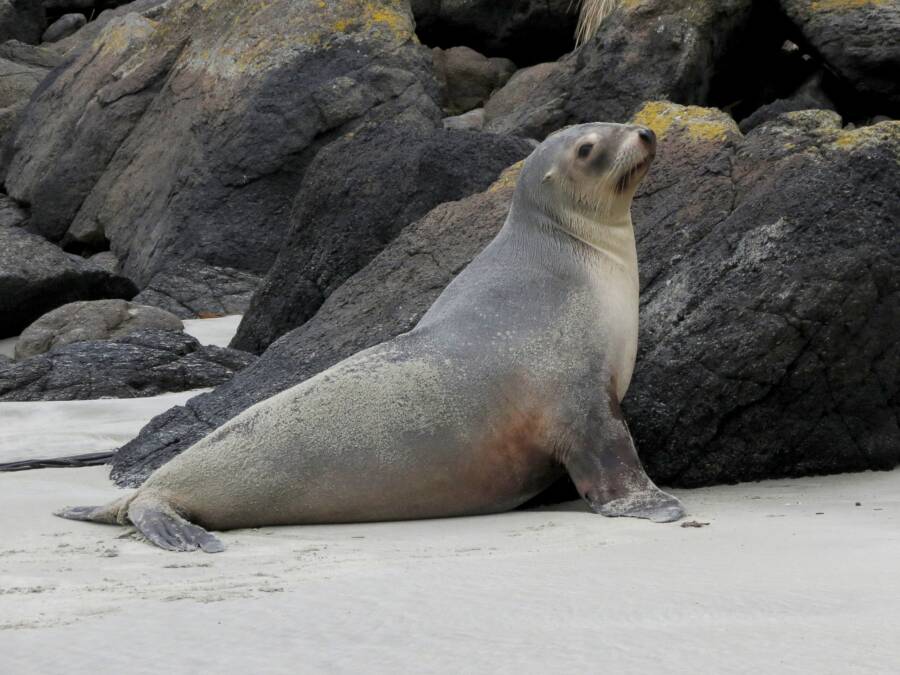 Fleeing hunters 200 years ago, sea lions in New Zealand retreated to subantarctic islands hundreds of miles south. But these gentle giants have started navigating back to their native shores. Now, humans are grappling with how to co-exist with them.

The first step? Figuring out where the sea lions may appear. In a study published in Methods in Ecology and Evolution, an international team of researchers has proposed using an integrated model database to predict the sea lions’ behavior.

They looked at modeling about sea lions’ habits and combined it with on-the-ground sightings. Their goal is to identify possible sea lion habitats and help the sea lions thrive away from human activity.

“It’s one thing for wildlife rangers to look out for sea lions on sandy beaches, but it’s another challenge for them to tromp through forests to find baby sea lions hiding under the trees,” explained Veronica Frans, a Ph.D. student in quantitative ecology at Michigan State University and the lead author of the study.

“While we can’t know for sure where female sea lions will go on the mainland, we can use models to make helpful predictions.”

Officials with New Zealand’s Department of Conservation, which partially funded the research, say that the new model will be beneficial to both sea lions and humans. The model can identify possible sea lion habitats and threats. But it can also raise awareness for locals who may cross their path.

“One way it will help is the public awareness and engagement and knowing which communities to target as the population expands,” said Laura Boren, a science adviser for the conservation agency.

“We can get people ready for sea lions coming to their town.” 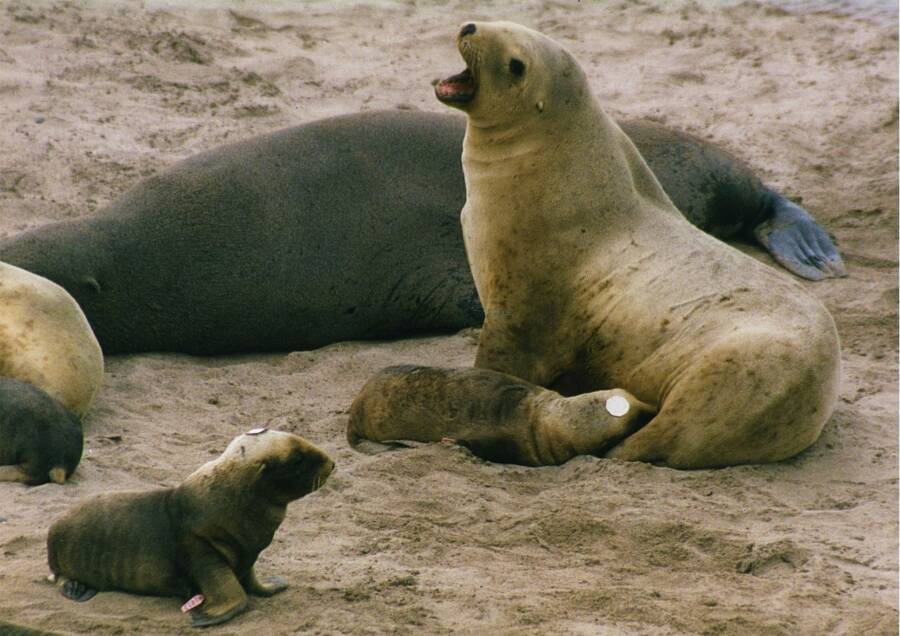 After largely vanishing from New Zealand for hundreds of years, sea lions have slowly started to return. In 1993, a female sea lion birthed a pup on the south side of Otago — and heralded a resurgence of the species.

Since then, these sleek marine mammals have started popping up all over the country. They’ve been spotted in forests, golf courses, and even public swimming pools. Today, there are about 12,000 New Zealand sea lions — also called rāpoka — in existence.

“We need to educate people that these guys are supposed to be here,” explained Louise Chilvers, an ecologist at Massey University in New Zealand. “They are animals, they are part of the ecosystem. You respect them, and they’ll respect you.”

She added, “They’re coming back, whether we like it or not.”

Not everyone is happy. The sea lions have blocked roads, ambled across childrens’ soccer matches, and scared locals with their impressive size (and healthy vocal cords). Some sea lions have even been deliberately killed.

Frans acknowledges that some people see sea lion conservation as a zero-sum game. But she insists that the goal is not to remove humans from sea lion habitats but to create an ecosystem that supports both sea lions and people.

“It’s difficult because we imagine protected areas being areas that kind of kick people out, but people are allowed to be integrated in those places,” Frans said. “It’s more that we find a balance.”

Though the model she helped build identified 395 possible areas where sea lions could live, there’s more work to do. Many of these areas are not suitable for sea lions because of roads or fences.

“There is currently only one official breeding colony on the mainland right now, and only a few other spots where they’ve had pups, but the populations are still small,” Frans said.

“Nearly 400 sites seem like an incredible potential for a bright future for these sea lions. All signs point to many more sea lion pups in the future, if we do our best to welcome them.”

Hopefully, using tools like the new model, sea lions and people can find a way to co-exist on the island nation that they both call home.

After reading about sea lions returning to New Zealand, learn about the Haast Eagle, New Zealand’s “lost giant” that went extinct 600 years ago. Or, discover the story of Zealandia, the continent beneath New Zealand.